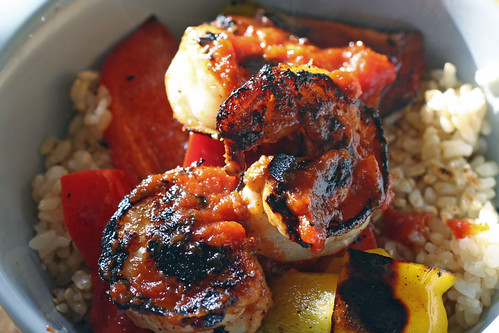 I have had a few shrimp recipes waiting to be tried so I thought I would try both in one weekend. A little shrimp cook off shall we?

The first was from Cooking Light and featured a Jalapeno Lime Marinade. This one is easy. Marinade for a half hour and off to the grill. This one is light but spicy and tart. These would make great appetizers served on a skewer on a summer evening.

The other was Matthew Kenney’s Grilled Shrimp with Tomato Jam. The jam is sweet and spicy, based on a Moroccan condiment. In this recipe the jam is used as a marinade, thought I topped the shrimp with it as the very end of cooking. I served this with some grilled vegetables over brown rice. It made for a nice one dish meal. You can use the tomato jam

It probably isn’t fair to compare these two but they both have a place in my recipe book! My favorite would be the Kenney recipe because the Tomato Jam adds more depth and flavor to the dish. 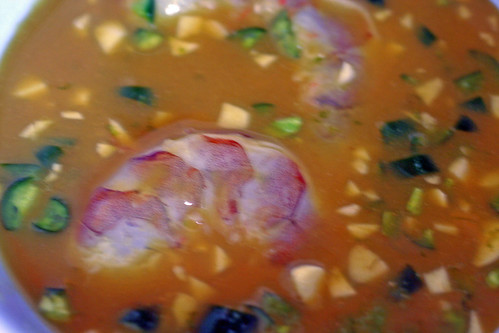 Prepare grill or broiler. Place skewers on grill rack or broiler pan coated with cooking spray; cook 4 minutes on each side or until shrimp are done, basting frequently with the marinade.

Note: You can substitute 3 pounds of skinned, boned chicken breast or pork tenderloin, cut into 1 inch cubes for the shrimp if prefered. 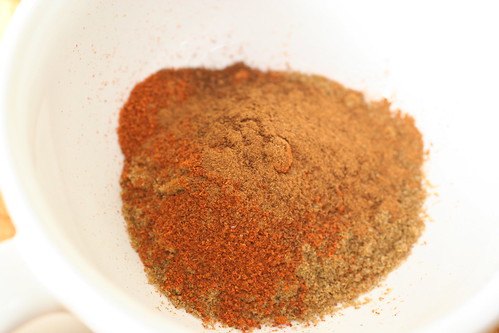 Melt the butter in a saucepan. Add the ginger and garlic and cook over moderately high heat, stirring, until fragrant. Add the vinegar and cinnamon stick and cook until reduced to a glaze, about 1 minute. Stir in the tomatoes, sugar, cumin, cayenne and cloves. Reduce the heat to low and cook, stirring occasionally, until the liquid has evaporated, about 1 hour. Discard the cinnamon. 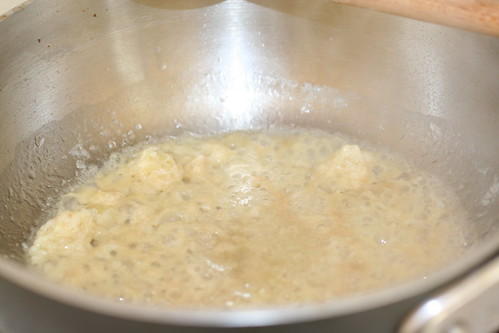 Stir in the honey and season with salt and black pepper. Transfer the mixture to a food processor and puree until smooth. Let cool. 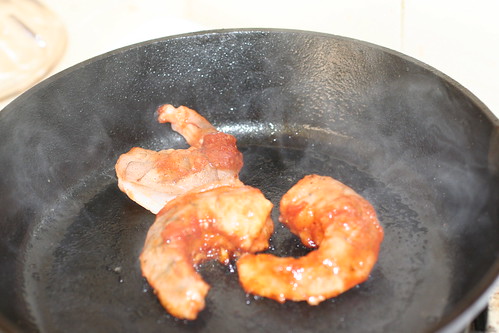 Light a grill or preheat the broiler. In a medium bowl, coat the shrimp with the tomato jam and let marinate at room temperature for 30 minutes.

Grill the shrimp for about 2 minutes per side, or until lightly charred on the outside and opaque throughout.