Pastry Queen used to have a cafe in Fredricksburg, Texas. She was known for her Tortilla Soup. Someone told e about this place and though it closed before I could visit, her cookbook provided me with the recipe. 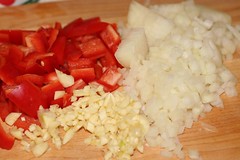 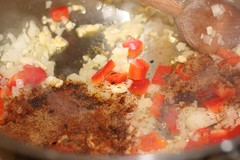