Has anyone noticed that the eighties seem to be back.  From the hair to the leggings I see my college days  everywhere I look.  I’m not sure that is an era I want to revisit. Every time I contemplate leggings again I just think about Flashdance and walk on by. Though I did buy jeans with holes and my little nephew couldn’t figure out why anyone would do that.  But that is a story for another day.

A few weeks ago I took a look at the New York Times and there was potato skins headlining the Food Section.  Now back in the day of leggings and big hair we would hang out a TGI Friday’s for happy hour.  They were home to the Potato Skins and everyone was loving them in those days.

The New York TImes article was about bar food and their recipe was a bit healthier   baking the skins instead of deep frying.  Of course I had to try them.

They were a very good alternative to the deep fried.  Brushing  olive oil on the skins will make them crispy.
Serious Potato Skins
New York Times

Preheat the oven to 400 degrees. Rub the potatoes lightly with olive oil and bake them on a foil-lined baking sheet until their skins are crisp and a fork easily slides into their flesh, about 1 hour. Transfer the potatoes to a wire rack and let cool for 10 minutes. While the potatoes are cooking, assemble the toppings. Cook the bacon in a large skillet over medium heat until crisp, then transfer to a small bowl. Reserve the bacon fat. Grate the cheese into a small bowl; you should have about 2 cups. Trim and thinly slice the scallions. (Feeling frisky? Caramelize some onions. Shred some ham or grate some Gruyère.) Set the oven to broil. Return the wedges to the foil-lined baking sheet. Paint a bit of bacon fat on each, then top with cheese and bacon. Place under the broiler until the cheese is bubbling. Place the skins on a serving plate. Season with salt and pepper. Spoon a teaspoon or so of sour cream on each and scatter the scallions over the plate. Serve with hot sauce if desired.
Serves 4. 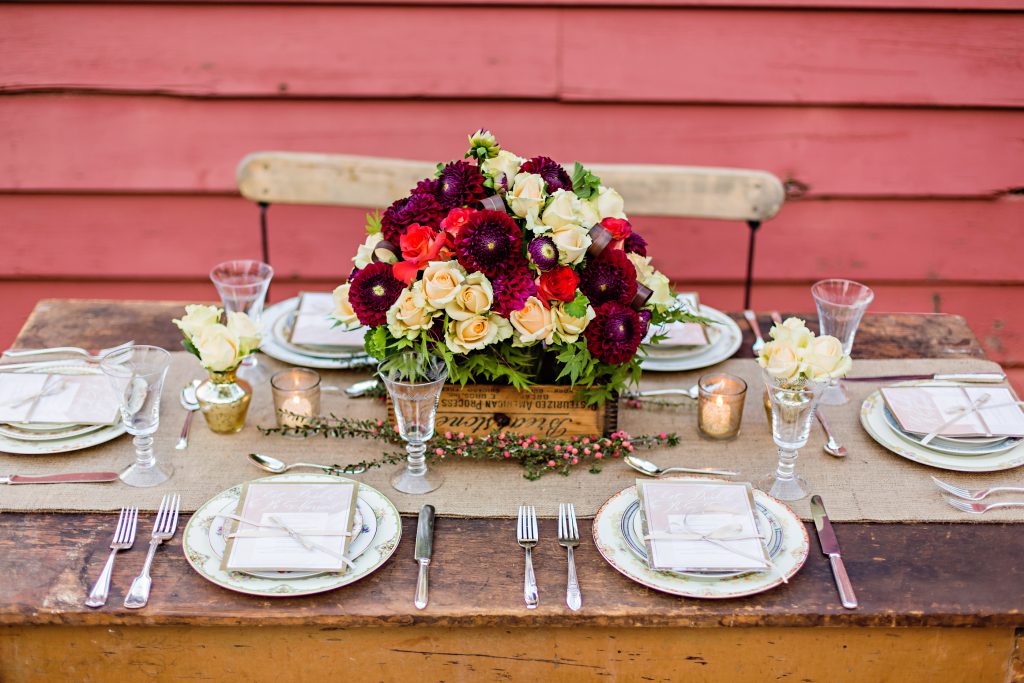